Types of fruit grown within this orchard: apple and crabapple varieties.

Perched on the steep west slope of Beacon Hill, Dr. Jose Rizal Park commands a view over downtown Seattle, two major sports stadiums, Elliott Bay, and, on a clear day, the Olympic Mountains.  There are three orchards (two small and one large) within the 9.6-acre park, containing a total of 54 fruit trees — 42 true apples and 12 crabapple trees.  The largest orchard has several varieties of cider, baking, dessert, and just good eating apples.  The Mountains to Sound Greenway Trail runs the length of the park, at time ducking beneath the overhanging fruit.

The upper portion of the park along 12th Avenue South has a viewpoint with sheltered picnic tables and a small play area.  The orchards are located at the base of a steep, wooded hillside, connected to the viewpoint by a rough trail.  The orchards and other amenities here represent the collaborative efforts of a broad coalition of stakeholders including the Filipino community, local neighborhood groups, environmental groups, service groups, the Seattle Parks and Recreation, orchard stewards and City Fruit volunteers.

From Overgrown Bramble to Fledgling Orchard – Beacon Hill’s northwest slope was condemned in 1911 and the City of Seattle took possession of the area to stabilize it with retaining walls, drains, and other engineering projects.  In 1928. the City donated 12-acres of the site for a federally-funded “seamen’s hospital.”  The 300-bed Marine Hospital dominated the skyline on the northern promontory of the hill.  This Seattle Historical landmark subsequently served as a U.S. Public Health Service facility from 1951 until 1981 and later the world headquarters for Amazon.com.

Additional reconfiguration of the surrounding land was undertaken in 1967 to develop a new freeway interchange.  In 1971, the Seattle Parks Department became the property owner of the “bench” of land and hillside west of 12th Avenue South.

At this same time, the Filipino Alumni Association was petitioning to name a suitable feature in honor of Dr. Jose Rizal, a leader of the Philippine independence movement.  During his short life, Dr. Rizal made lasting contributions to medicine, politics, social reform and engineering.  A fervent patriot, Dr. Rizal wrote about political and social reforms for Filipinos and chronicled Filipino history predating Spanish rule.  He was executed after being accused of complicity in the 1896 Filipino insurrection and is revered as the greatest national hero of the Philippines.

The parkland to the west of 12th Avenue South was selected to honor this legendary Philippine patriot and Dr. Jose Rizal Park was formally dedicated in 1979.  Today, the park is a popular gathering place for Seattle’s Filipino community. 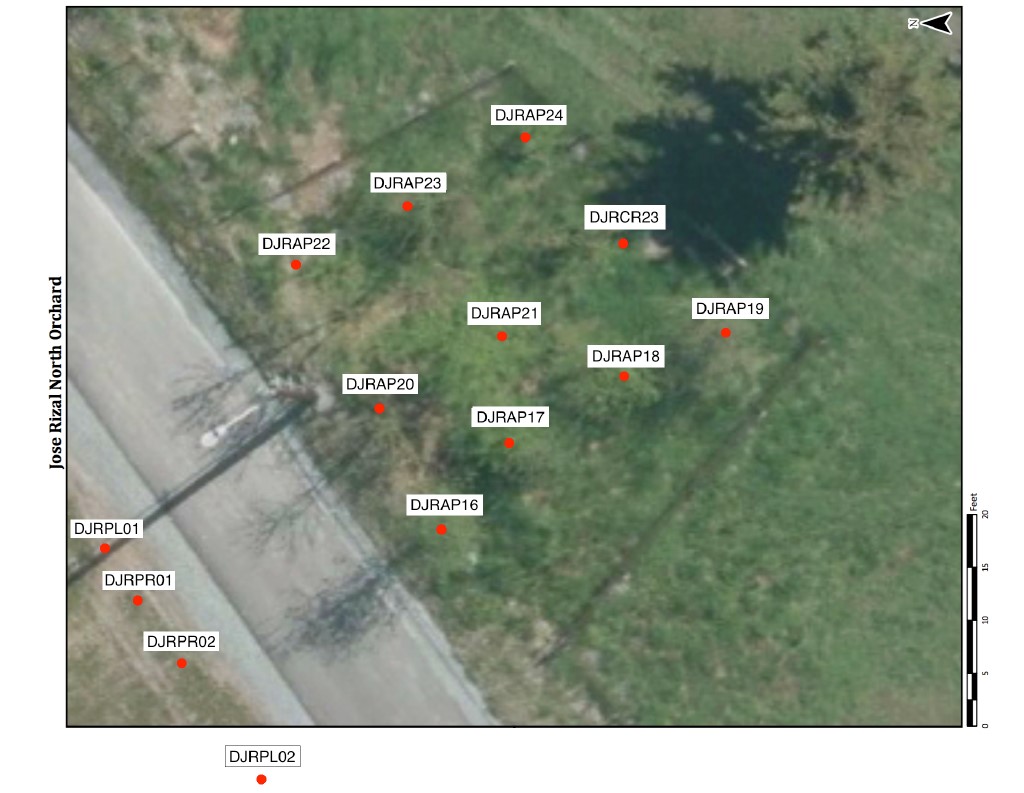 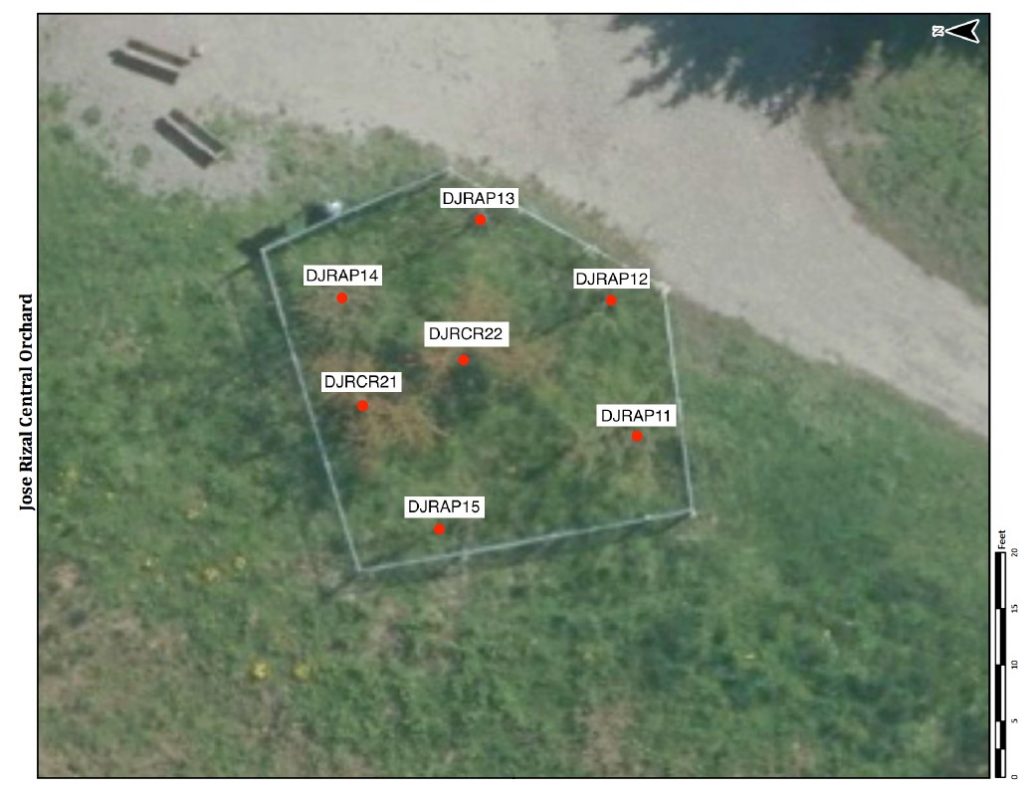 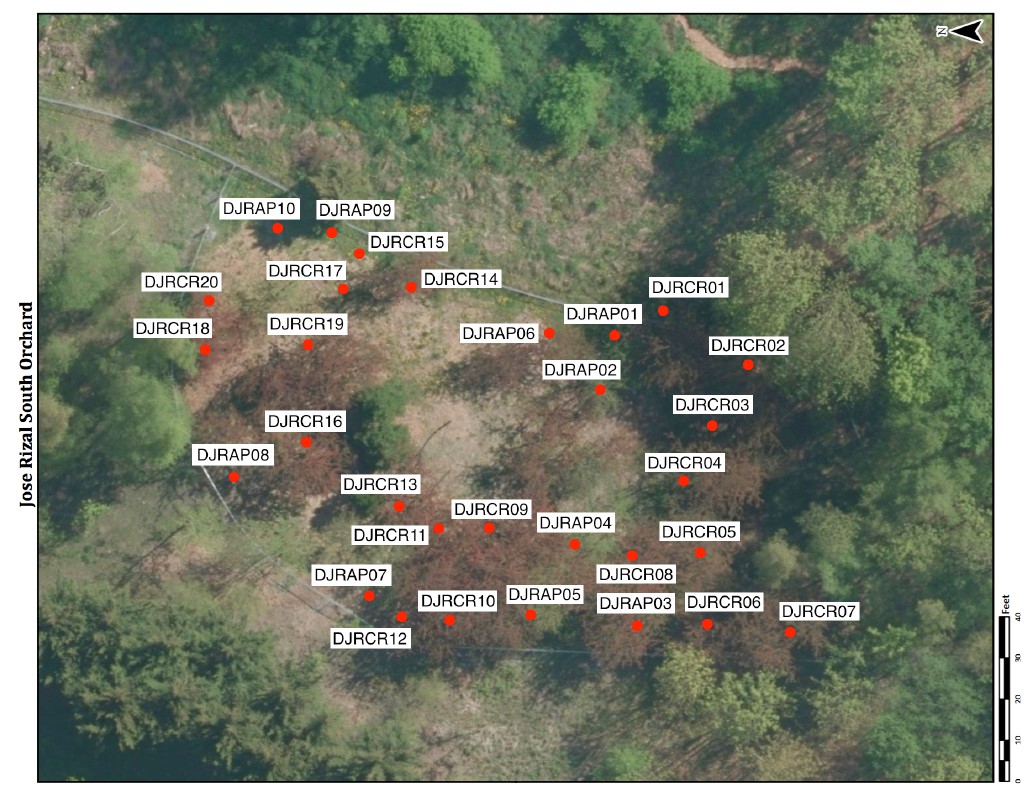