Types of fruit grown within this orchard: Apple and cherry.

Background and history: Martha Washington Park is a 9.6-acre hidden gem along the western shore of Lake Washington. Sprawling down gentle slopes to the Lake, this serene site rewards visitors with several sandy pockets of beach, a large grassy meadow, an old (and new) orchard, and a stand of Garry Oak trees in a thicket of shrubs.

History of the Land – The stretch of Seattle running south from Seward Park to Pritchard Island–including the site of Martha Washington Park–was once maintained by the Duwamish Tribe (Dxʷdəwʔabš– the People of the Inside) as an oak savannah or prairie.  These unique prairie communities, typically on the southern reaches of Puget Sound, are rich meadows in which communities of grasses, bulbs, and wildflowers intermingle with massive oak trees that can be more than 300 years old.  The undergrowth mixture of grasses and plants include common camas and other edibles.  Fires were set by the tribe every few years to keep the landscapes open and to remove conifers.

Following European colonization, land use changed dramatically.  E.A. Clark was the first to purchase the site of Martha Washington Park, later selling it in 1852 to David Graham, who then traded it to his brother Walter.  Walter planted a large orchard with apple, plum, cherry, pear, and chestnut trees.  Asa Mercer eventually bought, then lost, the park site property as payment on an overdue loan.  John Wilson, a farmer from Massachusetts, built a house near the center of the site in 1866.

In 1889, Everett T. Smith, a Yale Law School graduate, bought five acres from Wilson and built his home, “Morningside.”  A member of the School Board and an advocate for troubled youth, Judge Smith, built a youth camp on the site and carved a hollow stairway for the children inside an enormous Madrona tree.

The Seattle School District bought the property as a new site for the Martha Washington School for Girls in 1920.  A classroom and dormitory were built at the time, and a new dorm and gymnasium added by 1930.  The school kept the Morningside greenhouse, boathouse, and caretaker’s residence.  The State of Washington operated it as an alternative school from 1957-1972, when the property was sold to the Seattle Parks Department.  Responding to neighborhood complaints in the following decade, the City demolished the buildings.  Now all that remains of the original school is its distinctive archway and trees planted in the 1920s. 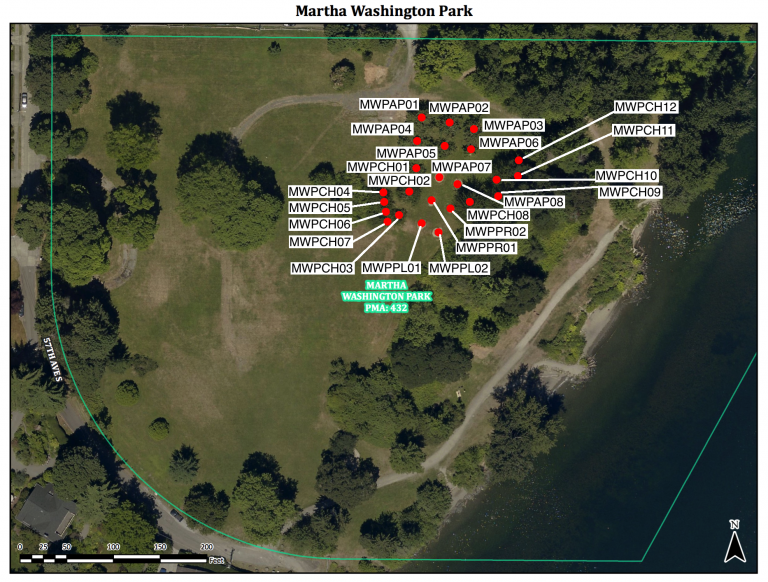 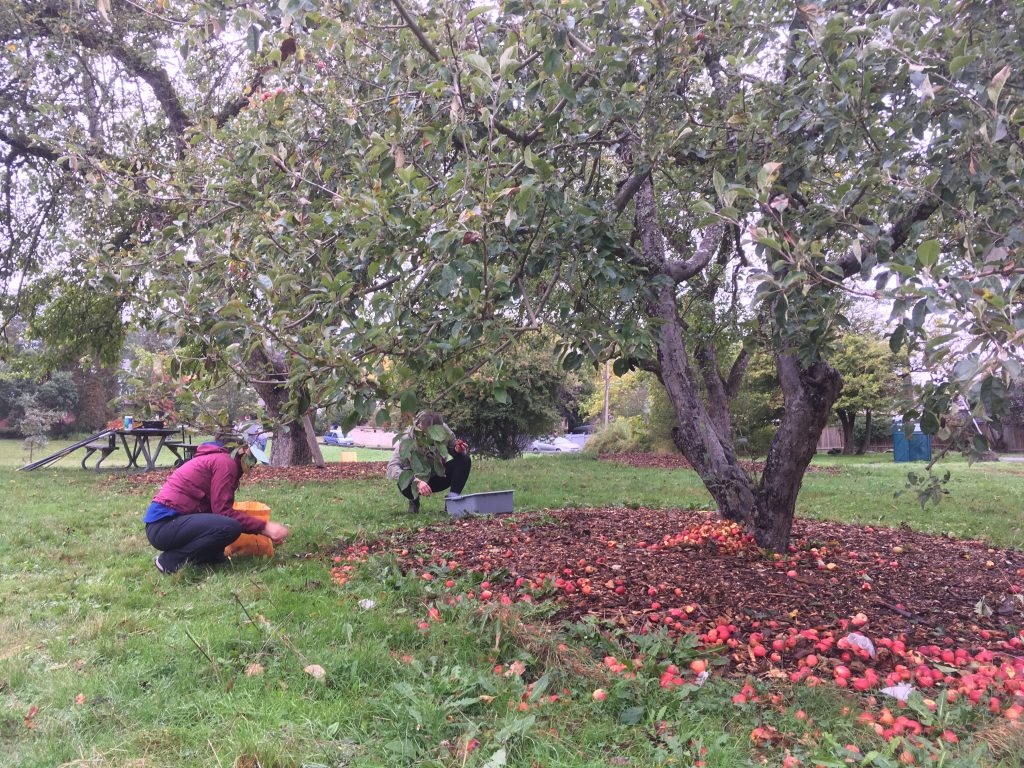